Fore Life junior golfer making some noise on the links

Fore Life junior golfer making some noise on the links

Fore Life, Inc. of Lauderhill continues to mentor and educate South Florida’s youth through lessons learned from the sport of golf.

There have been many success stories of students who have gone through the program and used that instruction as a springboard to success in the classroom and outside of it. One of those prized pupils is 10-year-old Patrick Pinkney.

The Fort Lauderdale resident is a sixth-grade student at Calvary Christian Academy who has also participated in the sports of basketball and flag football, but golf is his primary passion. Thus far he has accumulated over 30 tournament victories in a career that started at age 4 when he became a member at Fore Life, Inc.

Pinkney had an auspicious start in his first JGA (Junior Golf Association) tournament at age 4 when he had to petition for entry and prove to the officials that he was capable of caddying for himself and playing the course. He proceeded to surprise the doubters by defeating many older players for a second-place finish. His next tournament he went out and won it. At age 5, he placed second in a tournament that was won by a 15-year-old who defeated him by one stroke. His biggest tournament victory was winning the US Kids state tournament in 2018.

There aren’t many naysayers when Pinkney enters a tournament these days. He continues to practice four to five days a week with the Fore Life instructors. During the summer, tournament action takes place about every two weeks when the Pinkney family hits the road. Some of the travel destinations have brought him to California and North Carolina.

Earlier this year, Pinkney had the opportunity to compete in a US Kids tournament in Stuart where he faced off against Charlie Woods who had the benefit of having his famous father Tiger caddy for him. Pinkney was happy to come off the links with the victory but was more excited about meeting and conversing with Tiger Woods.

“That was my most memorable win because Tiger was Charlie’s caddy,” Pinkney said. “It was pretty cool to meet him. It was great to get a picture with him.”

When live schooling was closed for a couple of months and Fore Life was shut down due to COVID-19, Pinkney had to adjust to virtual schooling and being away from the golf course. Challenged with keeping his golf skills sharp, he was forced to be creative.

“I stayed busy hitting golf balls over my house and was happy I didn’t break any windows,” Pinkney said. “I’m looking forward to other tournaments this summer. Fore Life has taught me so much and what it takes to compete in golf and life. I use those lessons for school. I enjoy golf because I get to meet new people and I love to compete.”

Paula Pearson-Tucker is an LGPA professional who is the golf professional in the city of Lauderhill. She, along with New York Giants legend Lawrence Taylor, are the co-founders of Fore Life, Inc., which is a nonprofit organization that teaches vulnerable youth from underserved communities to survive and succeed. They run year-round programming at the Lauderhill Golf Course with weekly after school and summer sessions for children 18 and under.

“Patrick is an amazing little kid and he has been that way since the first time I met him at the age of 4,” Pearson-Tucker said. “All he cared about was getting the ball in the hole. He has grown in skills and continues to move up in different tournaments. He never gets upset over a bad shot and just moves on to the next shot. That says a lot about his character and he has learned that from his parents and what we teach here. There is always a smile on his face and it is a joy to watch him develop and grow. He is eager to learn and get better and he has that strong competitive streak. The Pinkney’s are an amazing family.” 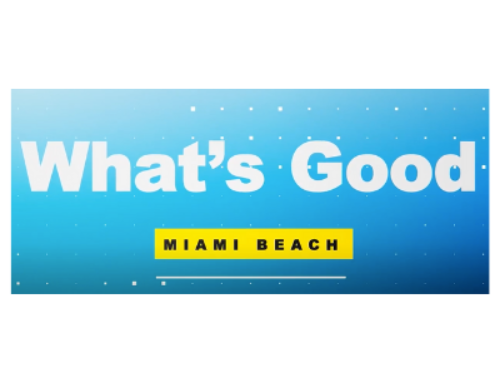 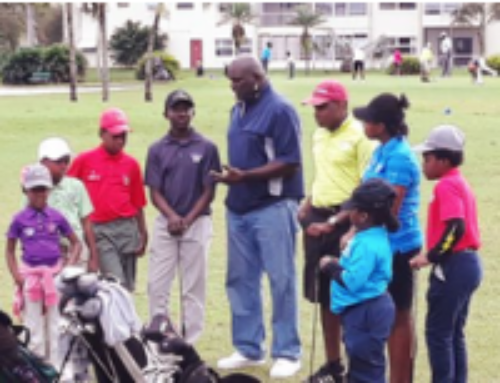 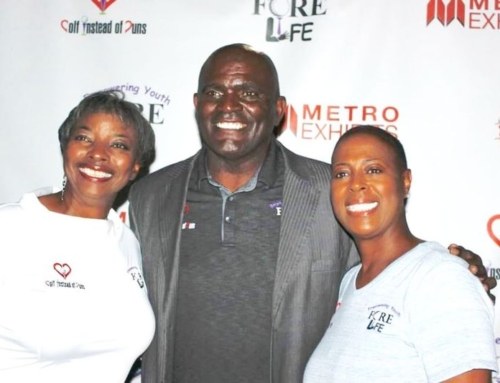 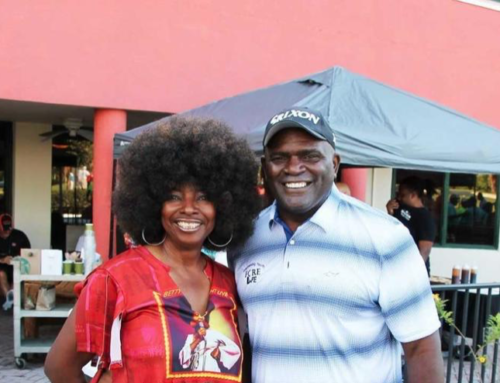 Benefit golf event a ‘throwback’ for Taylor and celebrities

Benefit golf event a ‘throwback’ for Taylor and celebrities